Pepsi® is premiering its 2020 international football campaign in celebration of its ongoing partnership with the UEFA Champions League. Featuring a never-before-seen collaboration of four of the world’s best footballers, the campaign is led by a fast-paced, sharply-styled commercial guaranteed to excite football fans around the globe. Messi shines alongside Salah, Sterling and Pogba. Fans can now interact with them from their living room.

Read more: Fans can now interact with Lionel Messi and Mohamed Salah from their living room 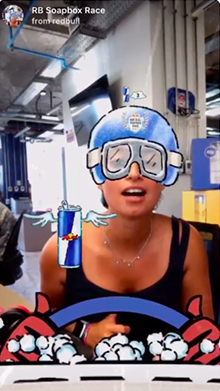 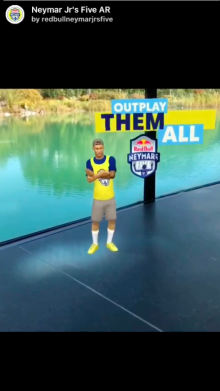 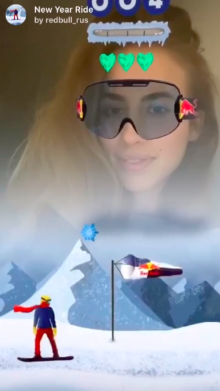 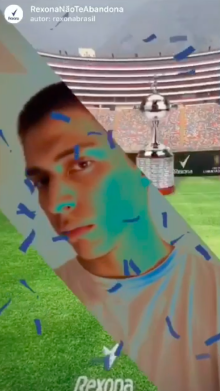 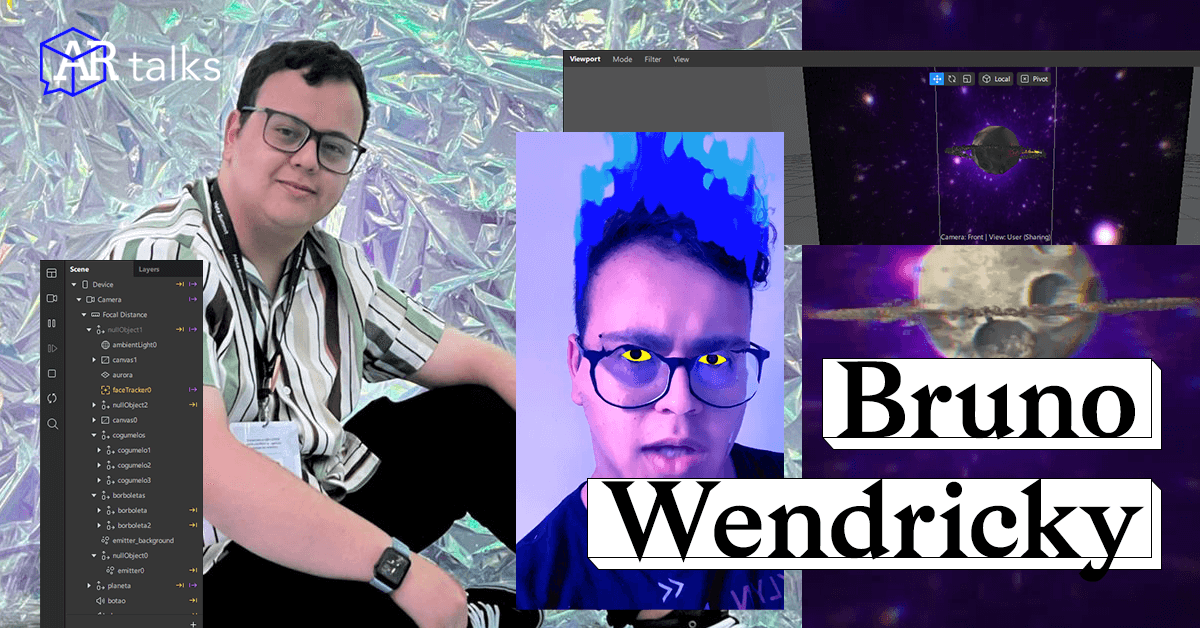