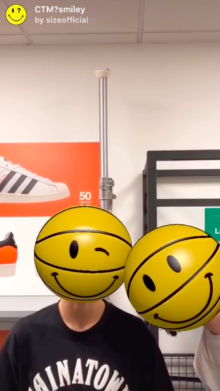 
Size? The authentic sneaker and apparel store since 2000. 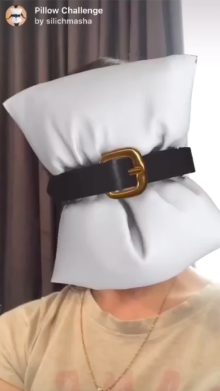 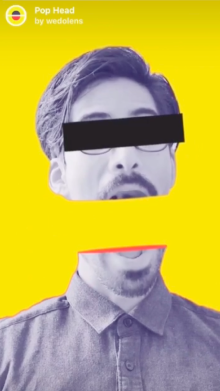 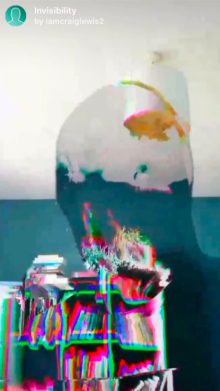 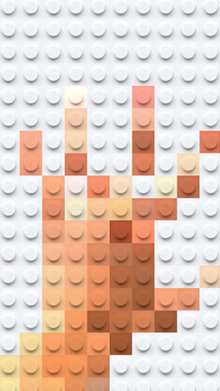 
FASHION TO MAX is an online magazine and a full-service production company, which specialises on producing video content and covering the most important fashion events in the industry. 
Evan Sinton, better known by his stage name Maala, is a New Zealand singer-songwriter. He is best known for his songs “Touch” and “Kind of Love”, and for coming third on the second series of New Zealand’s Got Talent in 2012. In 2016, he won Best Male Solo Artist at the New Zealand Music Awards. The filter is based on his stage image. ‘Nobody Else’ draws on influences from the UK’s dance scene; manifesting in a signature return to Axwell’s club-focused production, perhaps not heard since 2010’s ‘I Found U’ with an end result that is unmistakably Axwell. This filter is for all Mr. Robot fans!
In this way anyone can join the fsociety and be part of the revolution.