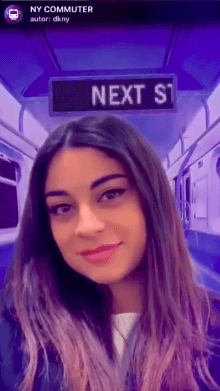 
DKNY is a New York City-based fashion house specializing in fashion goods for men and women, founded in 1984 by Donna Karan. 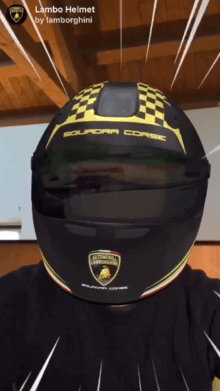 
Automobili Lamborghini S.p.A. is an Italian brand and manufacturer of luxury sports cars and SUVs based in Sant’Agata Bolognese. The company is owned by the Volkswagen Group through its subsidiary Audi. 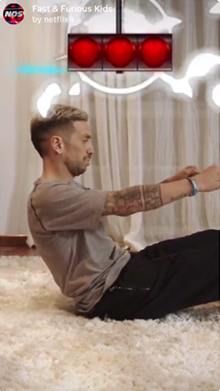 
Fast & Furious Spy Racers is an American animated web television series that premiered on Netflix in December 26, 2019, based on the film series of the same name by Gary Scott Thompson.


Valtteri Viktor Bottas is a Finnish racing driver currently competing in Formula One with Mercedes. 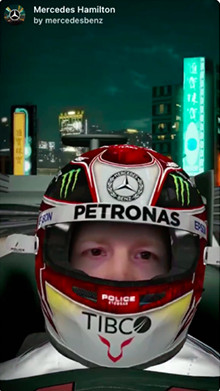 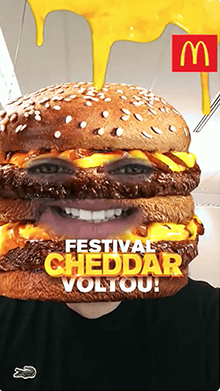 McDonald’s partnered with Snapchat to drive awareness of the re-release of McDonald’s Cheddar McMelt in Brazil through a National Lens, which transformed 5.7 million Snapchatter’s heads into the signature sandwich, proving to be a big hit with an outstanding 28 second average play time. By launching an Audience Lens, KFC drove efficiencies by taking advantage of Snapchat’s audience capabilities, which made sure its Lens reached its intended audience, Snapchatters 18 to 34. The Lens, which turned faces into a Zinger sandwich, proved to be a big hit with Snapchatters — generating 19 million views and 15 million plays. And for every Snapchatter who used the KFC Lens, 20 additional Snapchatters saw it, with celebrities like Kylie Jenner getting in on the action to help drive additional reach.

Read More: Snapchat. KFC Zinger blasts off with an 18% lift in store visitation Sponsored National Lens that turns Snapchatters into Taco Bell’s most iconic product. On average, Snapchatters spent 24 seconds with the Lens, generating nearly 12.5 years’ worth of play in a single day. Not only did Snapchatters interact with the Lens, but they also sent it widely to their friends. Together, Taco Bell and Snapchat made history, garnering 224 million views for the campaign — the most for any Snapchat Lens to date.