RasenBallsport Leipzig e.V., commonly known as RB Leipzig, is a German professional football club based in Leipzig, Saxony. The club was founded in 2009 by the initiative of the company Red Bull GmbH, which purchased the playing rights of fifth-tier side SSV Markranstädt with the intent of advancing the new club to the top-flight Bundesliga within eight years. 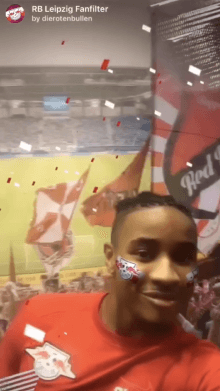 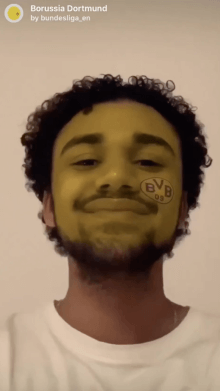 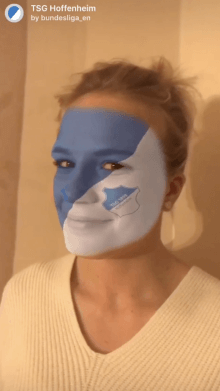 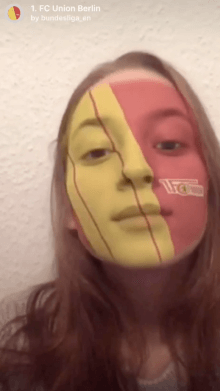 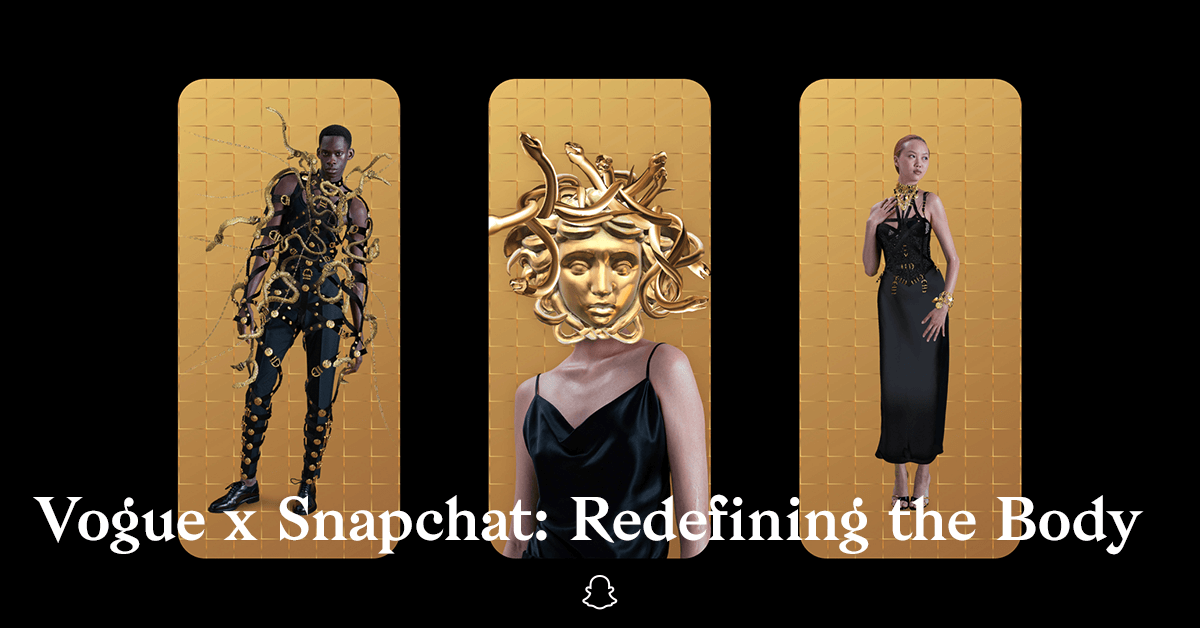