Animal Planet is a subsidiary of the American Discovery Channel of popular science programs about wildlife and animals, as well as environmental protection, which was founded on October 1, 1996. The AR filter was created to promote the annual television program on Animal Planet “Puppy Bowl” which imitates an American football game, using puppies. Check it out to immerse yourself in the intriguing game’s world! AR effect made by @a.estarita. 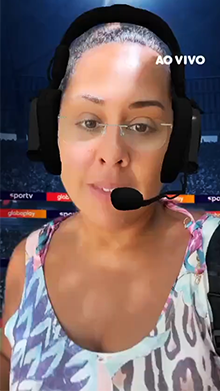 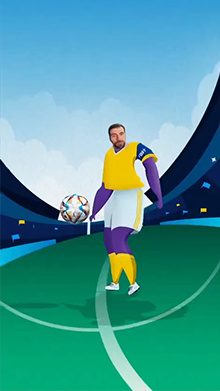 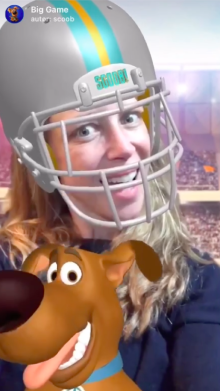 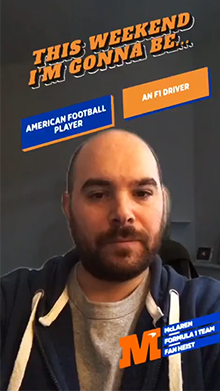