Teatr Studio is a municipal theater in Warsaw, located in the building of The Palace of Culture and Science, which has been named after Stanisław Ignacy Witkiewicz since 1985, and as Centrum Sztuki Studio – Teatr Galeria before. This AR effect was created to promote its spectacle for children and teenagers – „Wyspa Jadłonomia”. Try it out to play a thematic mini-game, collecting as many vegetables as possible! AR effect made by @lens.that. 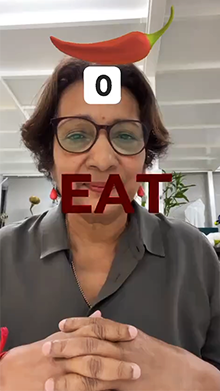 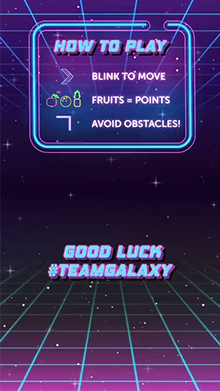 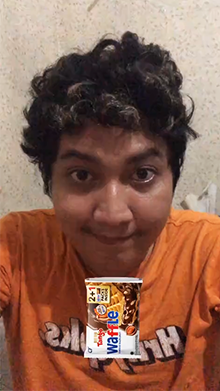 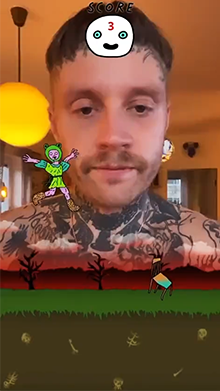