“Only Wonder Woman has a Lasso of Truth and bullet-deflecting bracelets, but a new Facebook filter lets fans don the Amazon princess’ tiara. Wonder Woman actress Gal Gadot showed off the new feature on Twitter and Facebook, posting a video of herself wearing the VR crown.” 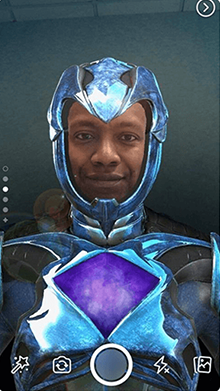 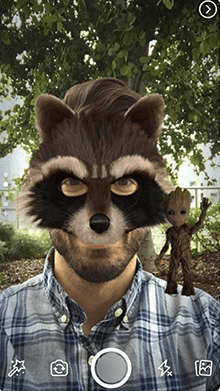 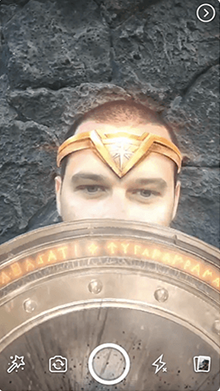 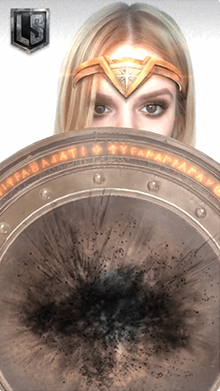