’Wildflower’ is a song by Australian pop rock band 5 Seconds of Summer, released on 25 March 2020 oringially as the second promotional single from the band’s fourth studio album Calm, before being released to radio on 17 April 2020 as the album’s fifth single. 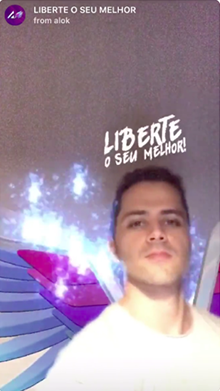 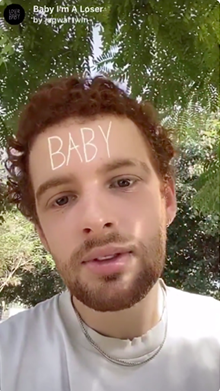 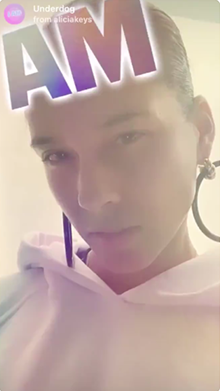 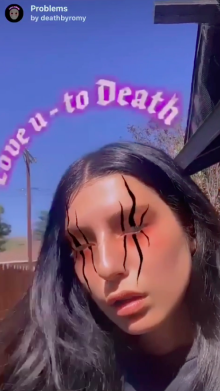