Tom & Jerry is a 2021 American live-action/computer-animated slapstick comedy film based on the titular cartoon characters and animated theatrical short film series of the same name created by William Hanna and Joseph Barbera, produced by the Warner Animation Group and distributed by Warner Bros. Filter made by @tarcisio3d. 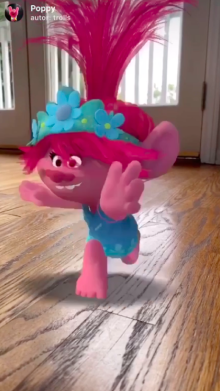 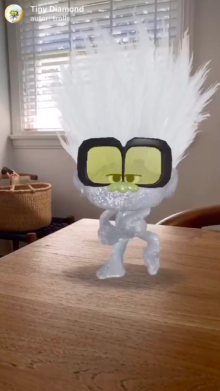 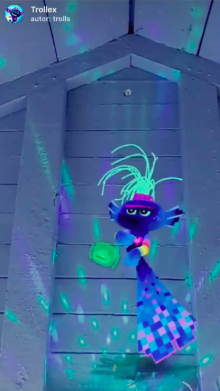 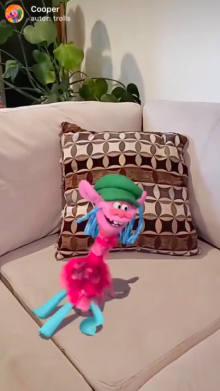 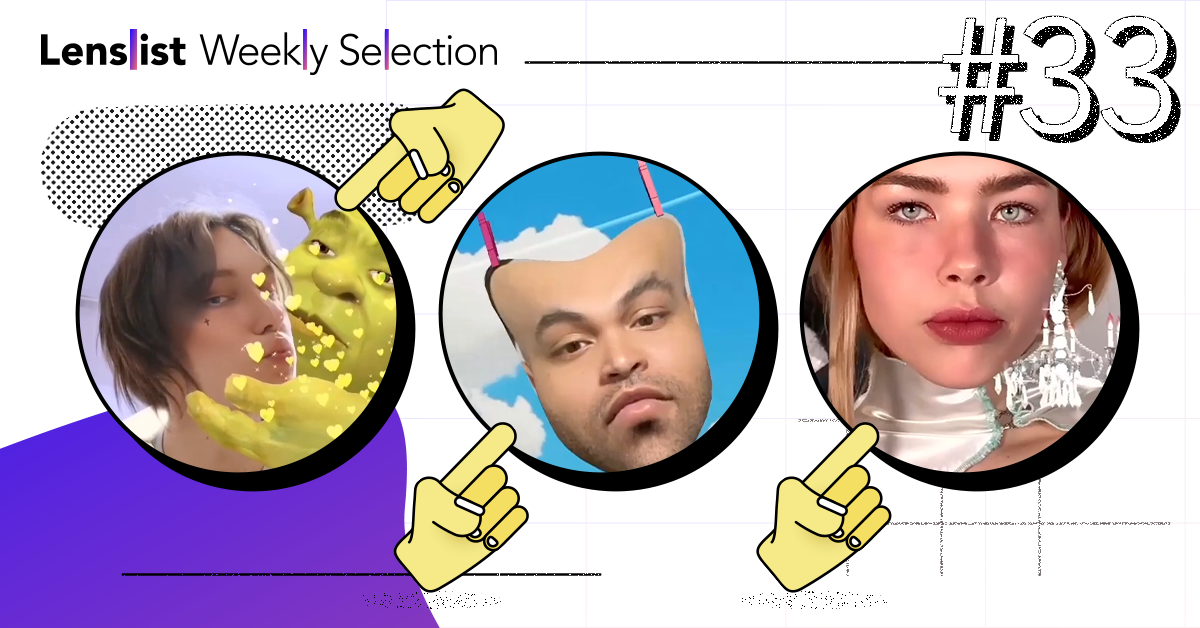 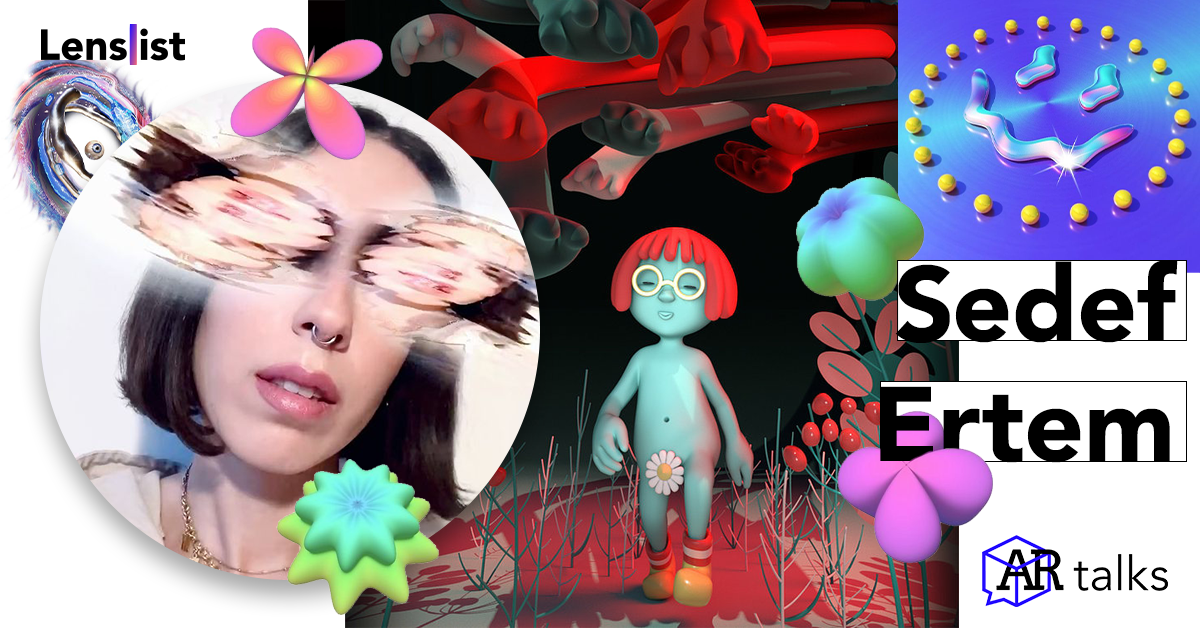