HBO is an American pay television network and one of the most innovative entertainment brands in the world. It is also home to various shows and films available to stream via many channels including the HBO Max platform. This AR filter was created to celebrate the 20th anniversary of a classic drama called ‘The Wire’. 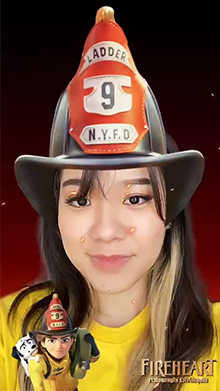 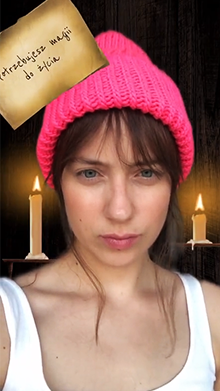 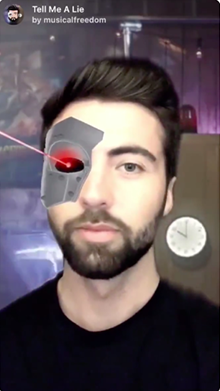 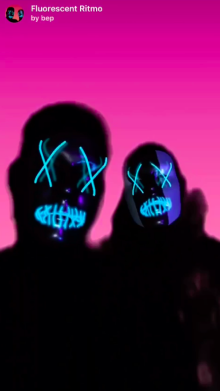 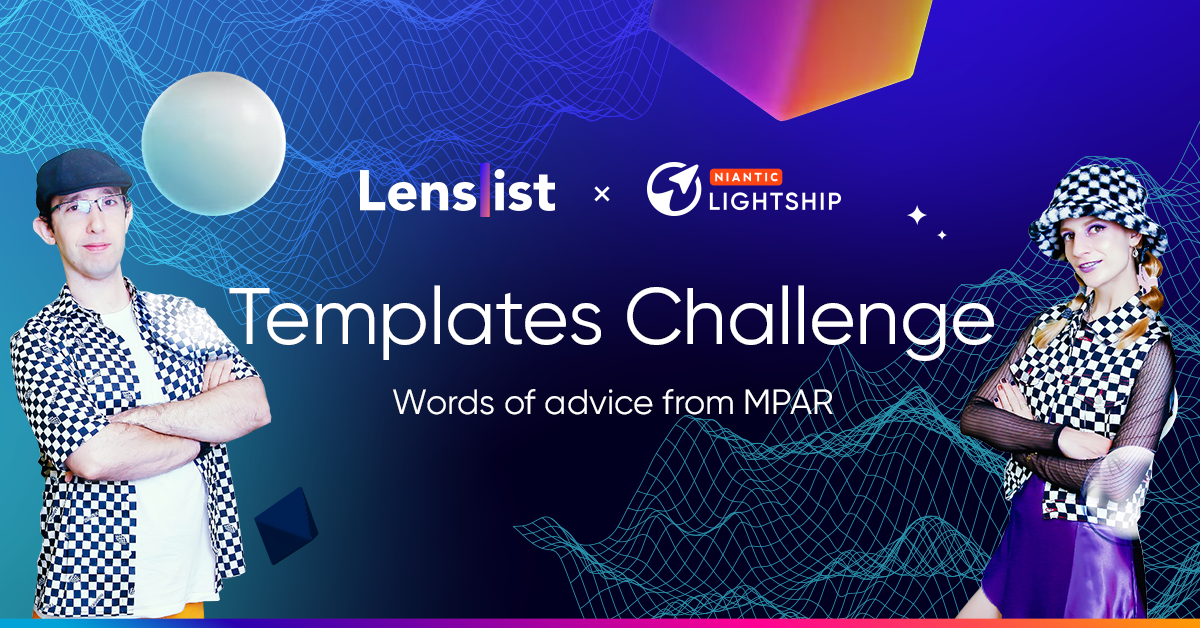 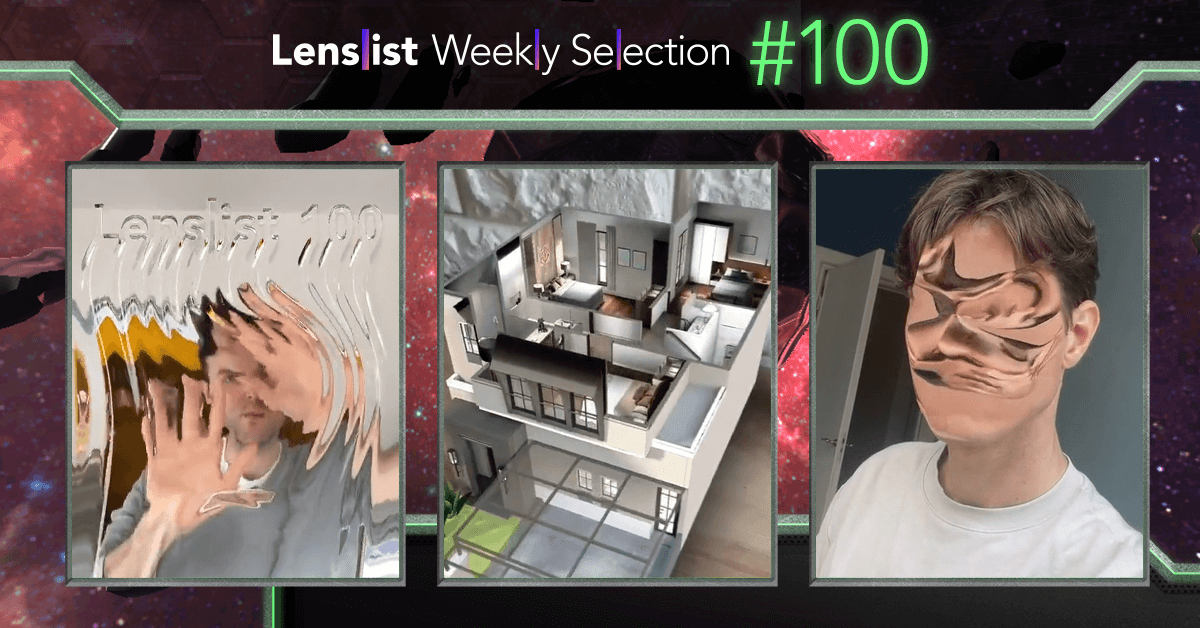