Robert Andre Glasper is an American pianist, record producer, songwriter, and musical arranger with a career that bridges several different musical and artistic genres, mostly centered around jazz. To date, Glasper has won four Grammy Awards and received nine nominations across eight categories. This filter was created to promote his activity. AR effect made by @yarinlidor. 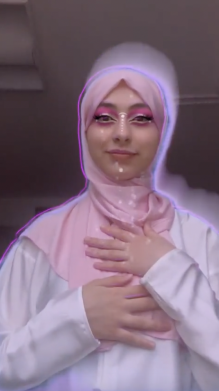 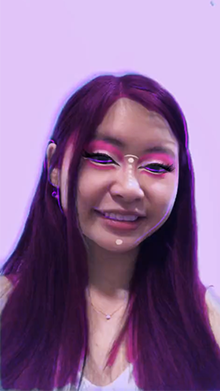 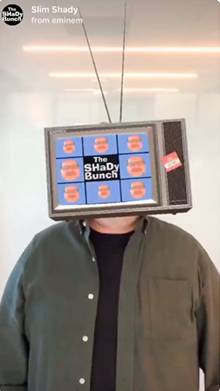 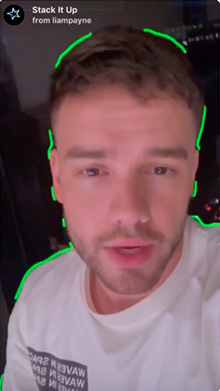