The app is rolling out a new set of AR “world lenses” that allow fans watching NBA games live in the arena to snap dancing 3D foam fingers. The feature, which is rolling out now to coincide with the opening game of the season, is essentially the NBA version of Snapchat’s dancing Bitmoji lenses. Fans at or near the arena can call up a dancing foam finger decked out in the home team’s gear and add it to their snaps. 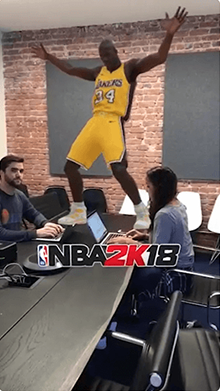 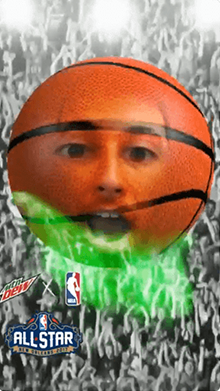 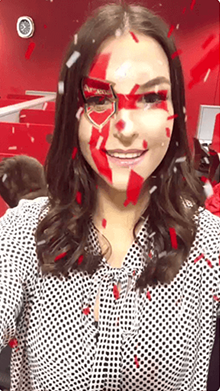 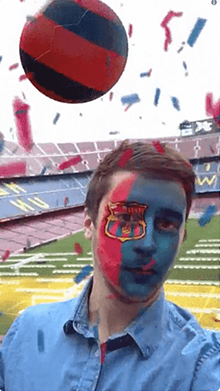 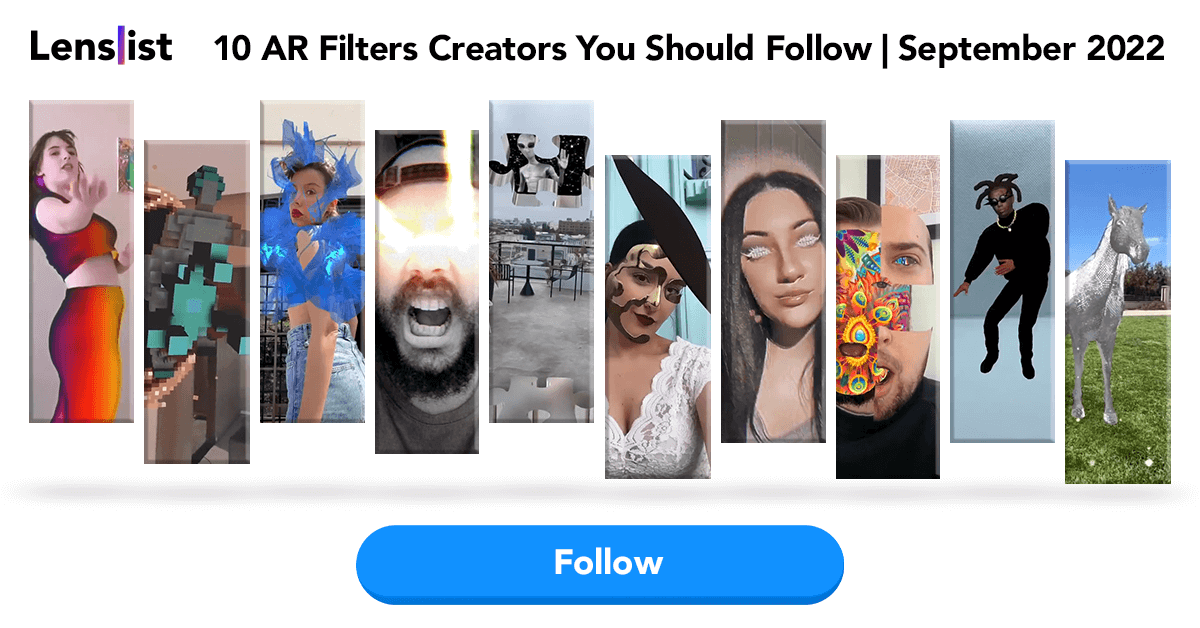 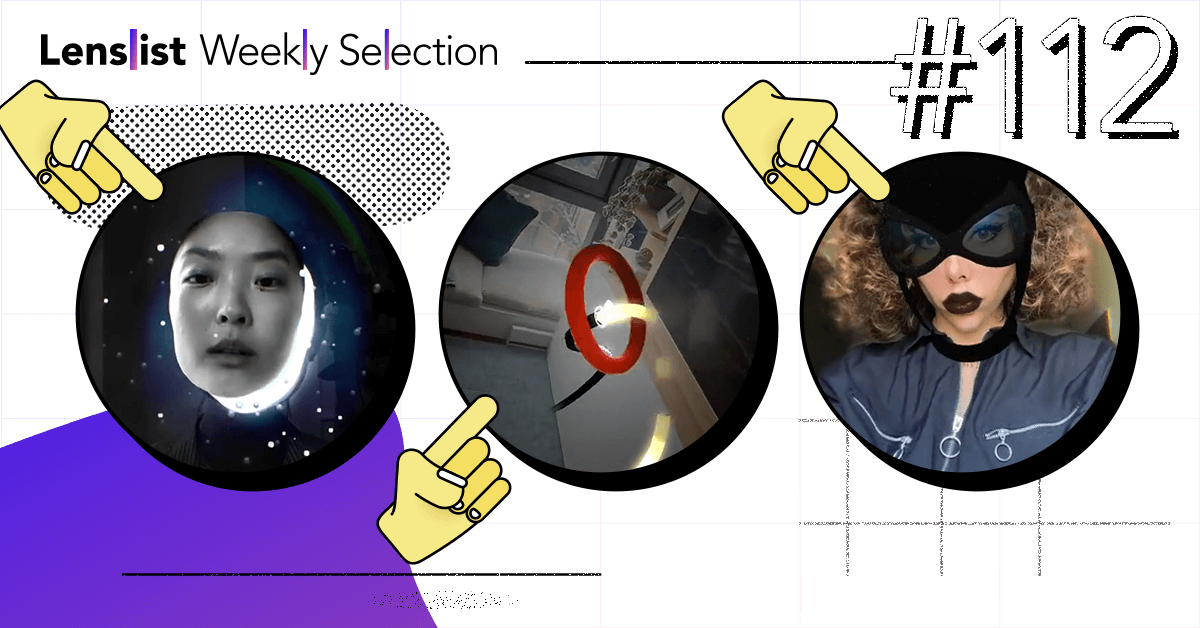