Minions are on the loose in Universal Studios and 30 Rockefeller Plaza. NBC Universal and Illumination partnered with Snapchat, to bring the Minions to life in AR. 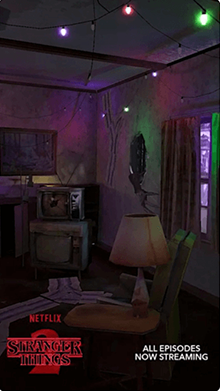 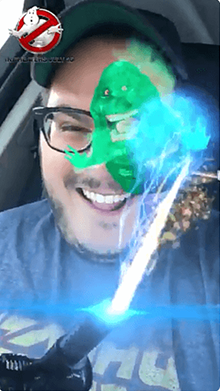 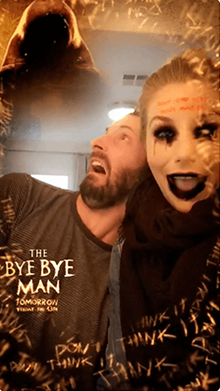 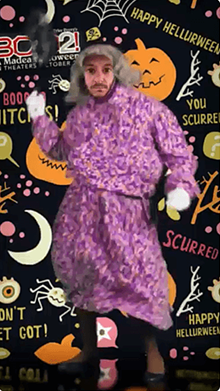