A24 is an American independent entertainment company that specializes in film and television production, as well as azfilm distribution. Witah this AR filter promotes “Marcel the Shell with Shoes On” movie. Marcel is an adorable one-inch-tall shell who ekes out a colorful existence. AR effect made in collaboration with @nathanwcarver, @watson.la & @alexiszerafa. 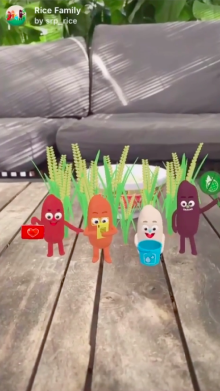 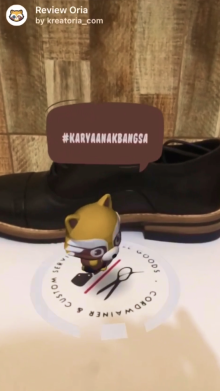 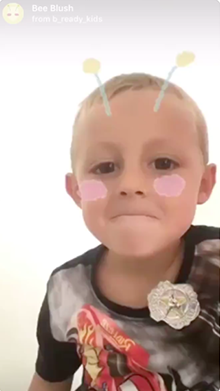 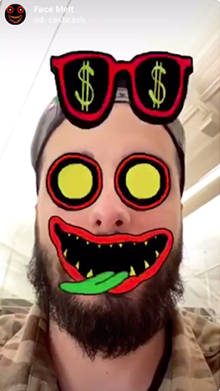