By keeping the effect on Big Shaq’s Facebook page and not forcing it into people’s news feeds with paid support, Mas believes AR is one way to sidestep Facebook’s crackdown on content not from friends and family. Since it launched last November, the AR effect, which was created by AR developer Everywoah, has generated more than 1.1 million users. 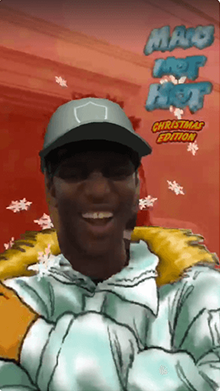 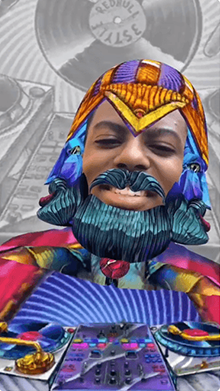 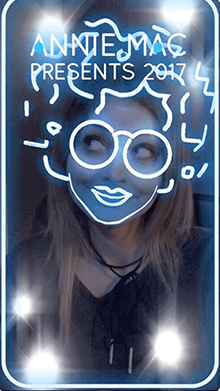 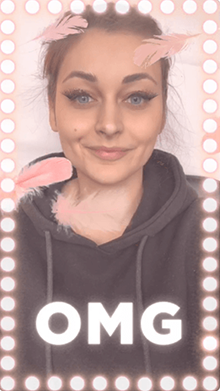 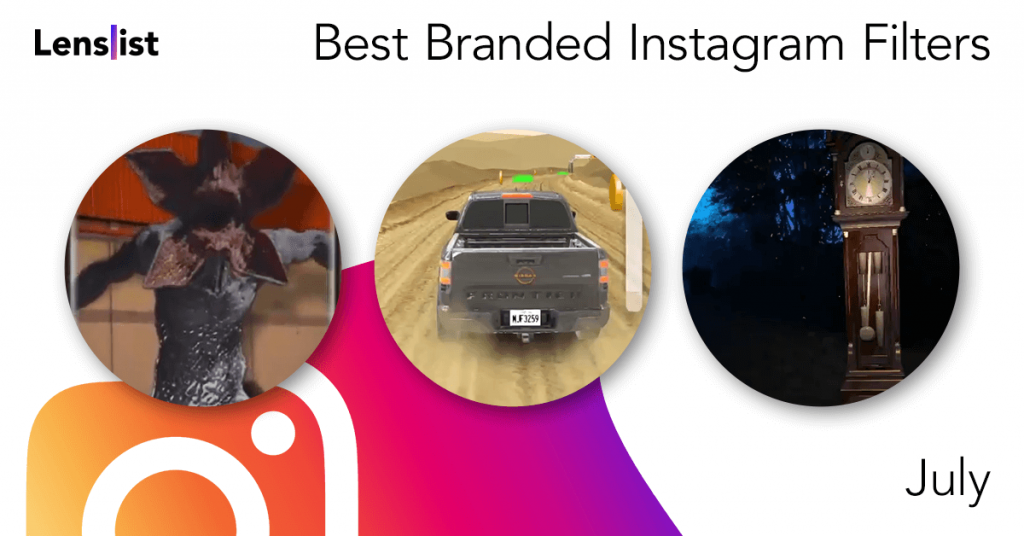 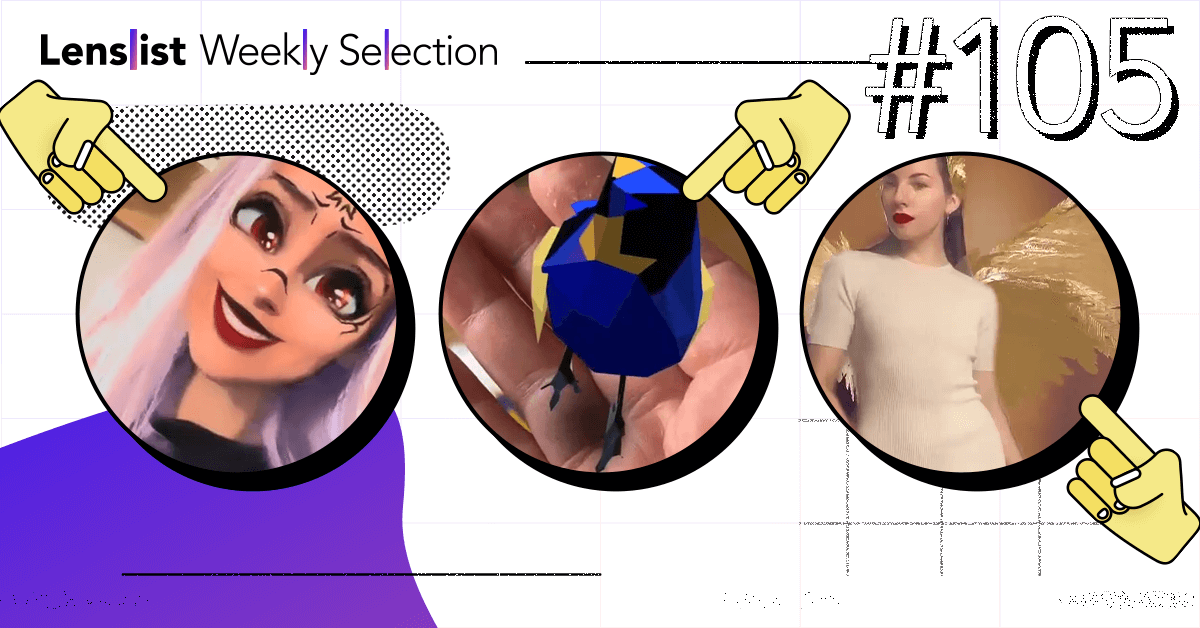