The Nickelodeon Kids’ Choice Awards is an annual American children’s awards ceremony show that is produced by Nickelodeon. Usually held on a Saturday night in late March or early April, the show honors the year’s biggest television, movie, and music acts as voted by viewers worldwide of Nickelodeon networks. 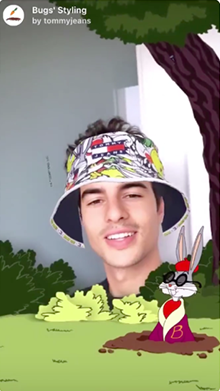 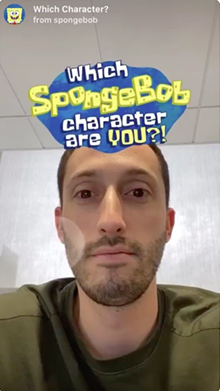 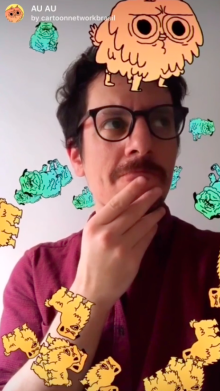 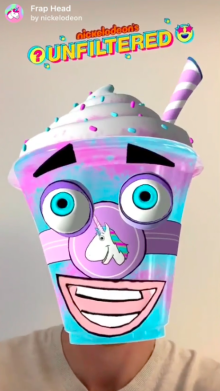