NASA’s Hubble Space Telescope is a large, space-based observatory, which has revolutionized astronomy since its launch. Scientists have used Hubble to observe some of the most distant stars and galaxies yet seen, as well as the planets in our solar system. Thanks to this AR filter you can get a picture with a planetary nebula yourself. 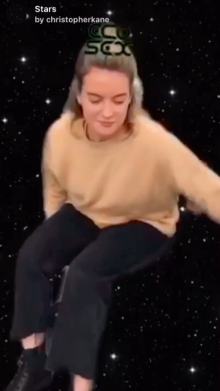 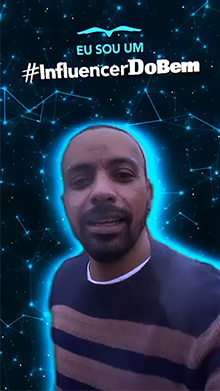 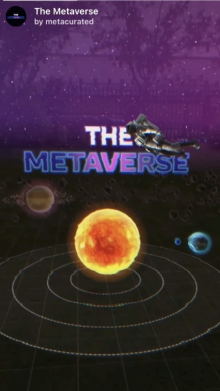 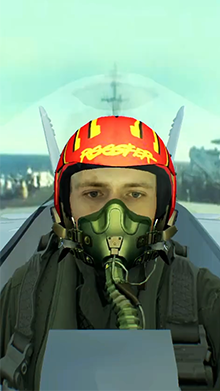