Become a part of Lenslist Community, take advantage of all the opportunities and sign up for activities below.

The XR train never stops, so the best Creators are the most active Creators – always learning, constantly evolving and ever-growing. We're here to help you stay active. 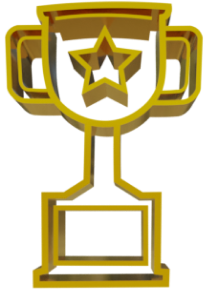 Take part and get a chance to win $$ 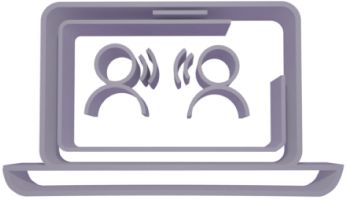 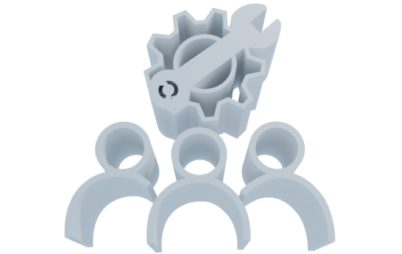 Watch and learn or record and share know how 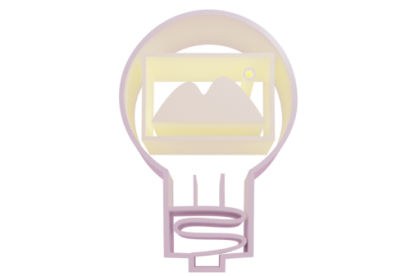 Showcase your work and thoughts on the Lenslist Blog 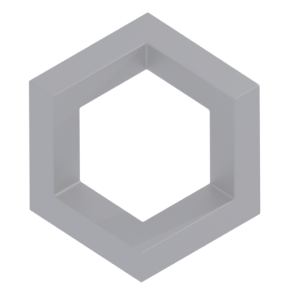 The ultimate showcase of your digital creations 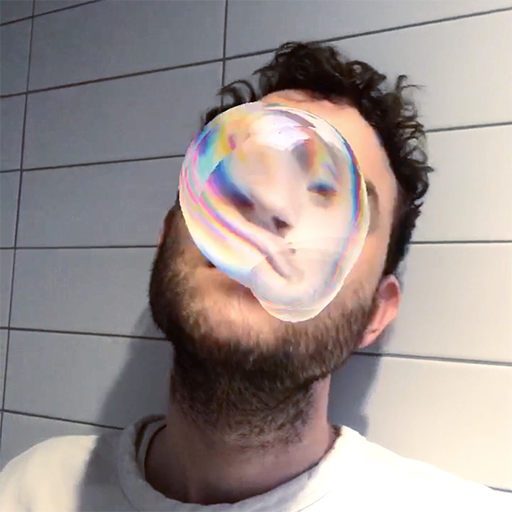 Lenslist is like an archive, encyclopedia and newspaper of Instagram filters. They do an amazing job of creating a sense of value to each filter that they feature and review, boosting the community and new creators to engage. 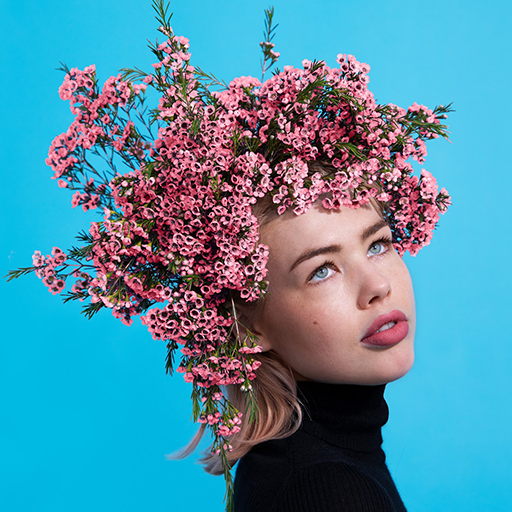 In a completely new industry, Lenslist is playing a major role when it comes to creating visibility for starting digital artists. Lenslist has proven to be a reliable and safe platform to celebrate digital Artists from all over the world and I couldn't be more thankful for that! The Lenslist platform is a truly inspiring place for me to check out the newest techniques, features and upcoming artists. Keep up the amazing work! 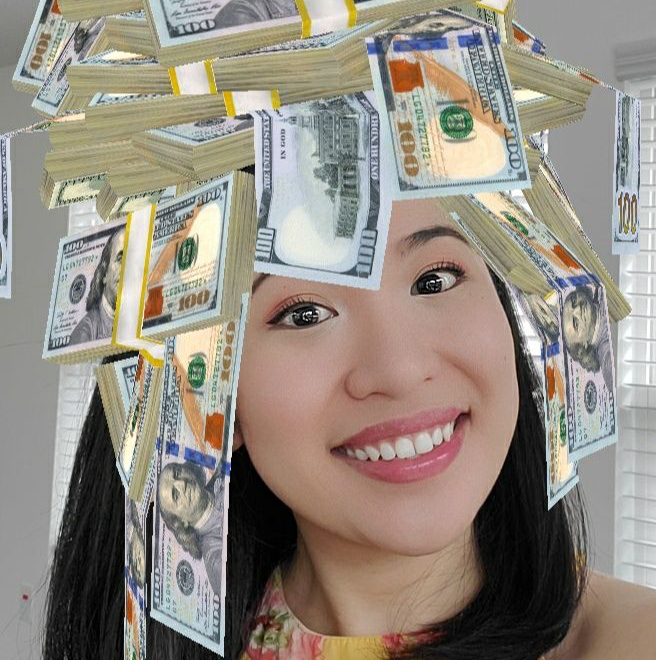 Lenslist is my go-to place to find inspiration and also find talented creators to connect with. They have helped grow and connect the AR community. Definitely the best and most trusted website to find the latest AR creations! 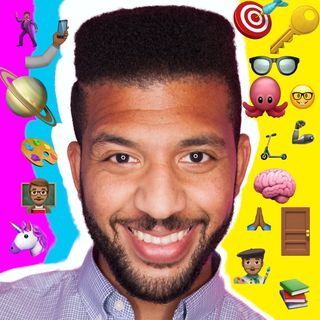 I just love how inspiring and informative the Lenslist community is. Whenever I need a spark of innovation and insight I take a look at all the beautiful work set up and curated here.

Elias Qamilovich is a model, fashion artist and an AR designer from Kazakhstan. His stunning Effects revolve around the world of fashion, but also beauty and Marvel movies.

Eugene Soh is a Singapore-based tech artist, the founder of Dude Studios, where he creates awesome AR and VR experiences and Mind Palace - VR app made for dementia patients and nursing home residents. After his photograph "The Last Kopitiam" went viral, he became a part of the art world and has been experimenting ever since.

I am part of a poor family here in Brazil and in 2018 I managed to pass a medical school, a completely elite course in my country, with difficult access for people like me.

Your message was delivered