Looking for Alaska is an American teen drama streaming television miniseries created by Josh Schwartz. It is based on the 2005 novel of the same name by John Green. After a film adaptation was repeatedly delayed at Paramount Pictures, Hulu finalized a deal and ordered an eight-episode limited series. The series premiered on Hulu on October 18, 2019. 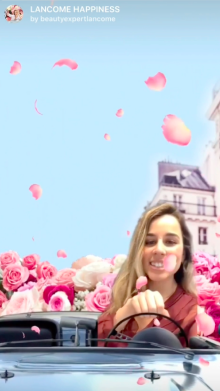 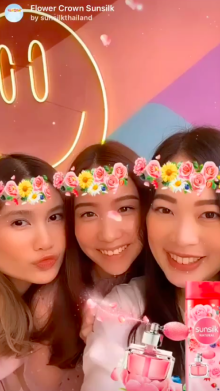 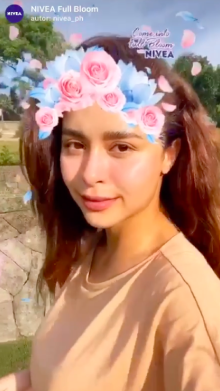 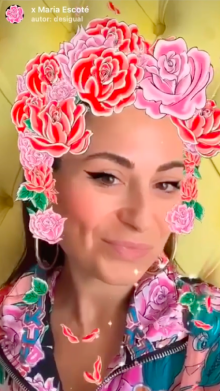