Dungeons & Dragons Movie is the official account for “Dungeons & Dragons: Honor Among Thieves” – American fantasy adventure film directed by Jonathan Goldstein and John Francis Daley, which is scheduled to be released in the United States on March 31, 2023, by Paramount Pictures. With this thematic AR effect you will be able to know what your personality type is according to the upcoming movie. AR effect made by @lens.that. 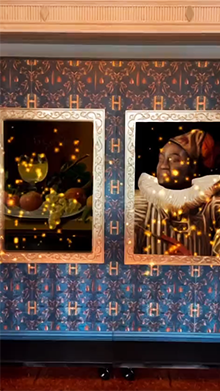 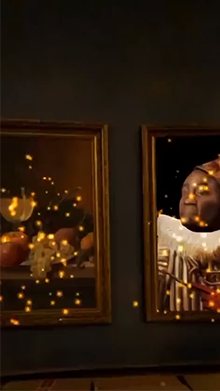 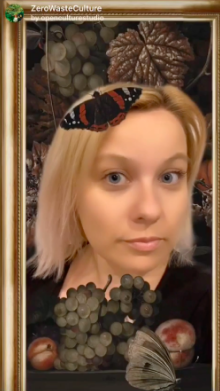 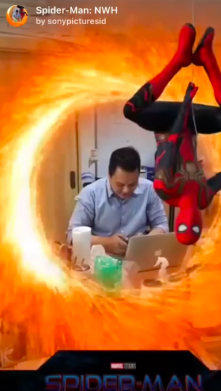