Disney Channel is an American pay television channel that serves as the flagship property of Disney Branded Television. The channel showcases original first-run children’s television series, theatrically-released and original television films and other selected third-party programming. This AR filter was created for the Polish branch of the brand. Try it out to discover the most popular series! 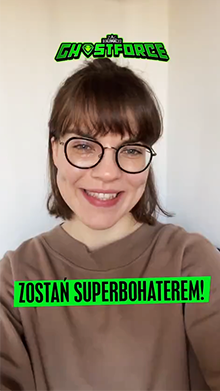 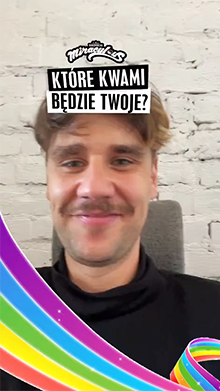 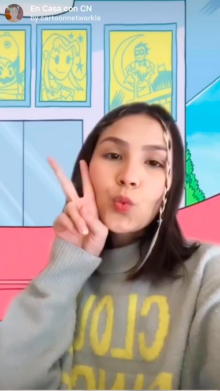 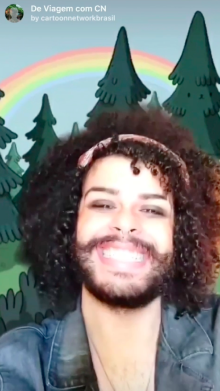