Diamonds, strawberries and ice, they’re not only mentioned in the lyrics to Bruno Mars’ hit song “That’s What I Like,” but they’re now a Facebook camera effect. Taking its cue from Mars’ video for the track, the new treatment is the first time the social media platform has based a camera effect around music. 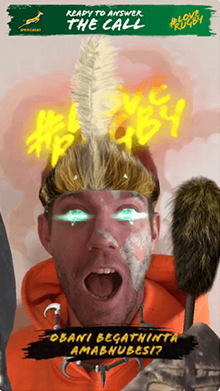 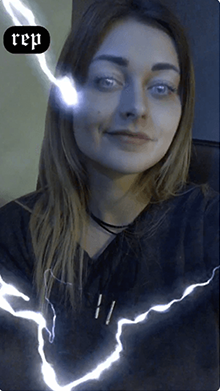 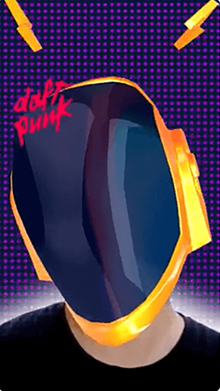 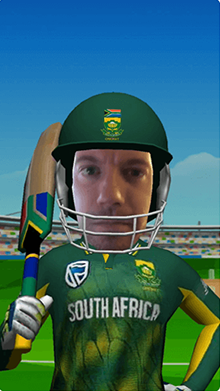 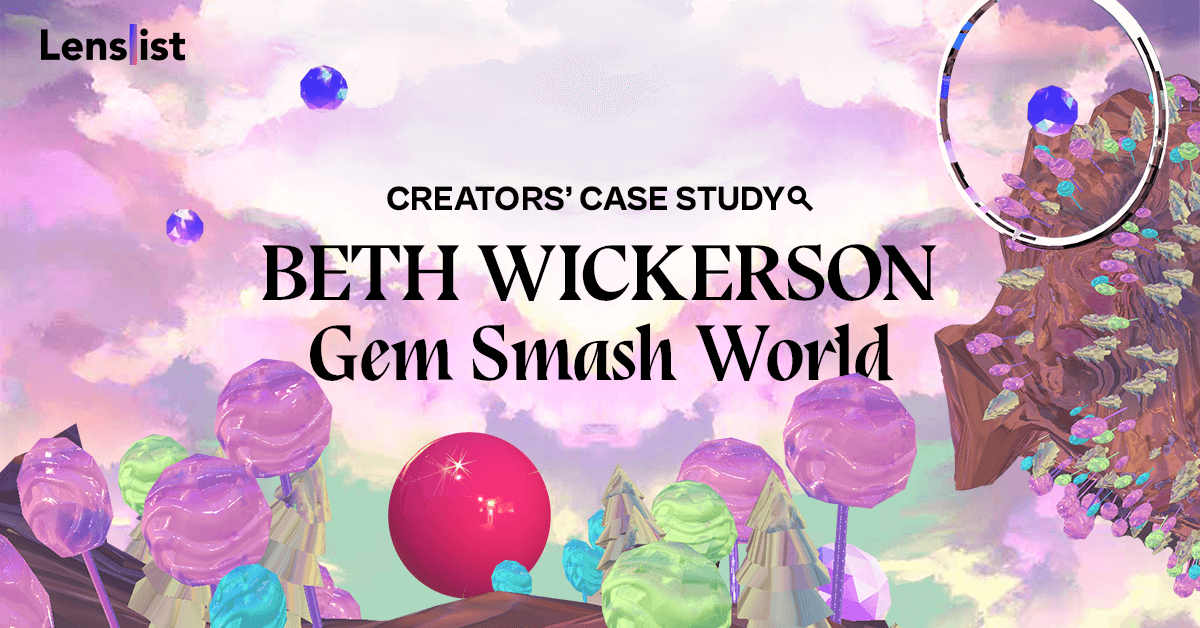 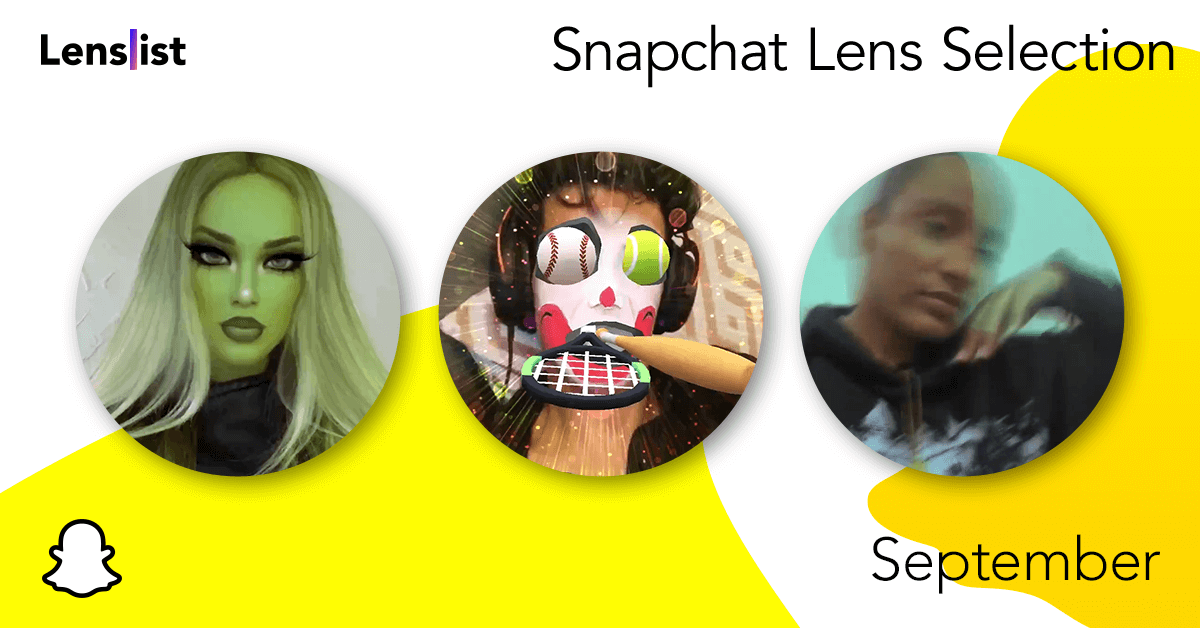