by World of Warcraft

World of Warcraft, better known as WoW, is a massively multiplayer online role-playing game released in 2004 by Blizzard Entertainment. WoW offers a rich class system of characters, allowing gamers to create avatar-style characters and play as druids, priests, rogues, paladins, and other fantasy-related classes. Try on this extraordinary Lens to be a Bronze Dracthyr. 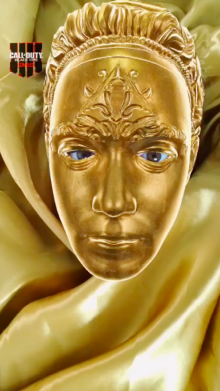 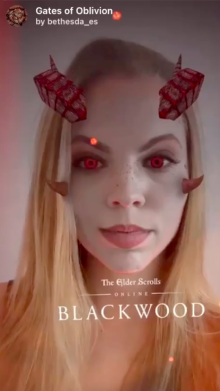 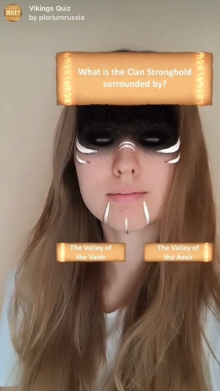 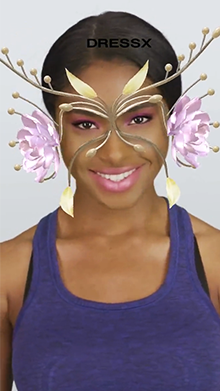