The limited edition filter was released in celebration of the Golden Globes, for which the film was a nominee for Best Drama back in 2011, with Natalie Portman taking home the Globe for Best Actress in a Drama. Admittedly, the lens is pretty cool, mimicking the unforgettably bold makeup from the film’s production of Tchaikovsky’s “Swan Lake.” People are loving it. 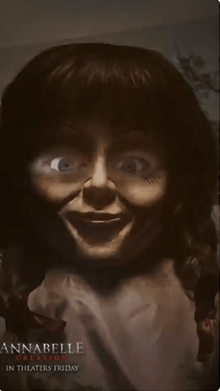 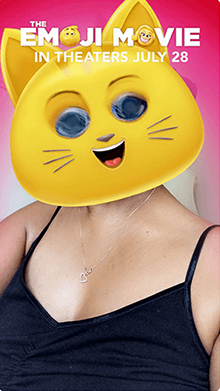 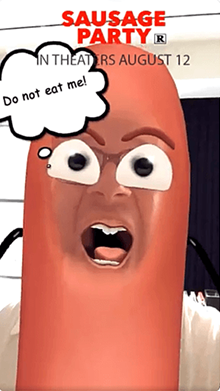 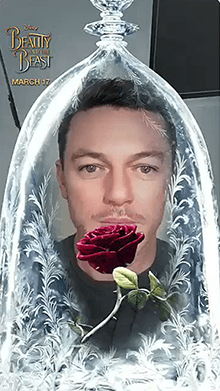