Users on Snapchat can now get in on the Batman Vs. Superman craze as a new lens is available that transformers users into the Dark Knight. Snapchat users can tap on the filter and raise their eyebrows which triggers the Batman costume; backing away from the phone will put the Bat symbol on the user’s chest. As it’s Snapchat, the user remains anonymous – just like Batman – with only the eyes and mouth exposed. 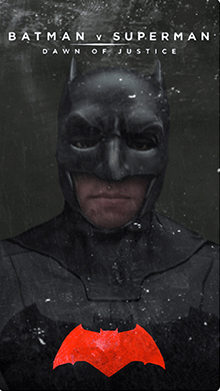 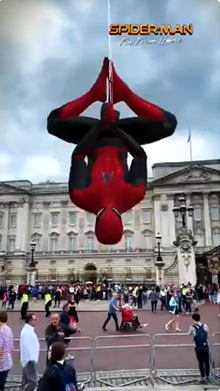 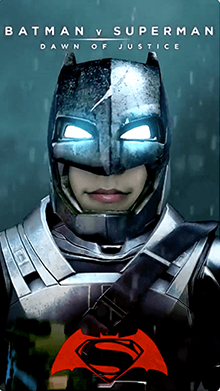 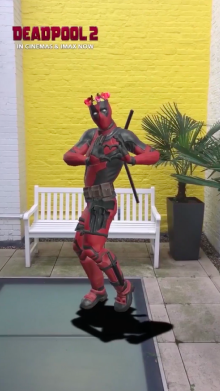 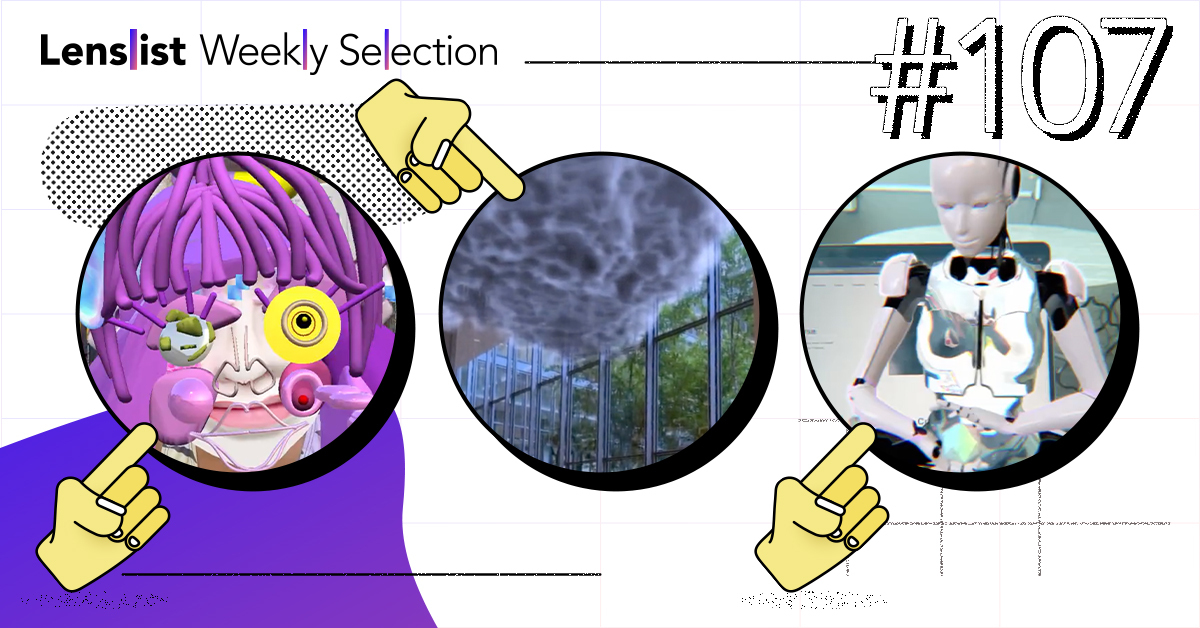