If you’re an Arianator, you’ll probably like Snapchat’s newest selfie Lens a lot more than the recent ones the app launched, including those Lenses that react to sound and your voice. The company has teamed up with Ariana Grande to give you a way to try on new merchandise tied to her newly released album Sweetener, which you can also buy straight from within the app. Starting today, you’ll be able to try on a Sweetener-branded tied-dyed face mask via a Lens. 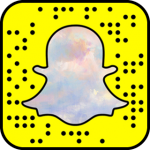 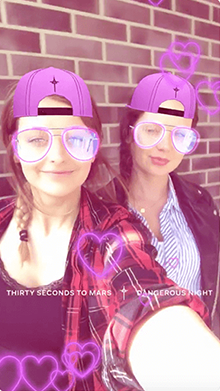 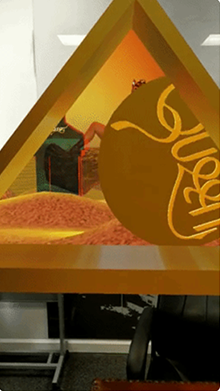 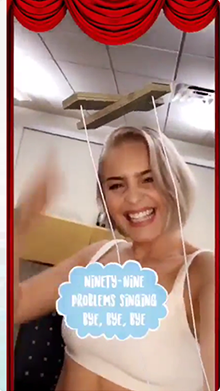 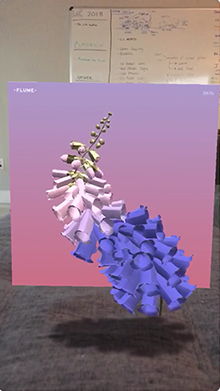